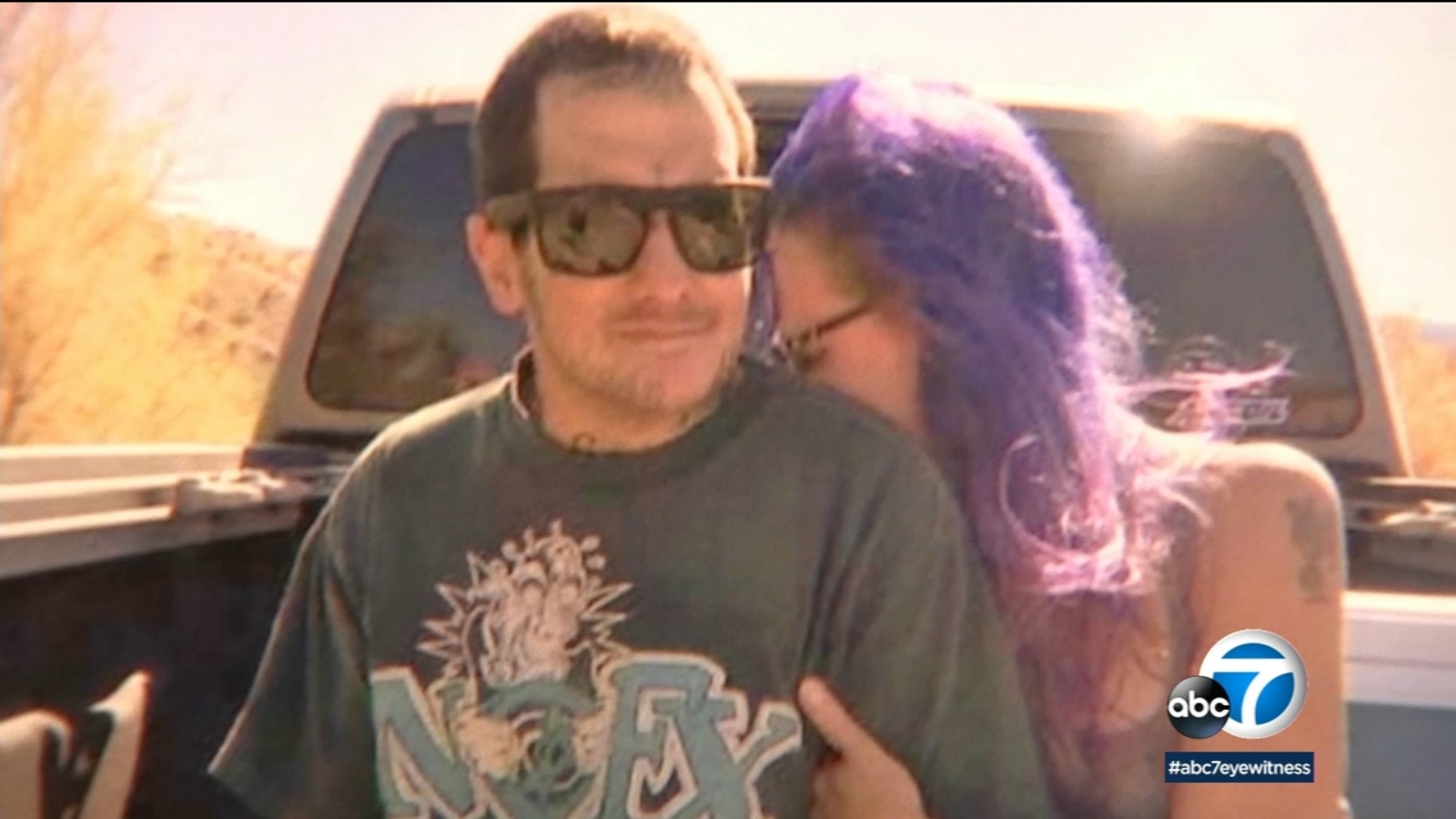 His father Jim Hirsch says his son was clean, had a steady job, a girlfriend and an apartment.

Then came the crushing heartache.

“The minute he is doing well somebody shoots him,” Jim Hirsch said.

Around 4:18 a.m. Monday, a masked shooter fatally shot the 40-year-old Hirsch inside a 7-Eleven store on Lambert Road and N. Brea Boulevard during a robbery. Hirsch was working as a clerk there.

RELATED: Suspect sought after 2 killed in 7-Eleven robberies across SoCal

“I thought my son would probably die with an overdose. But no,” Jim Hirsch said. “When things are bright, he’s gone. He has not started to live.”

Authorities say it was one of several robberies by the same man at 7-Eleven stores across Southern California on Monday.

Investigators aren’t sure what led to Hirsch’s death in Brea, or what sparked the robberies in Ontario, Upland, Riverside, Santa Ana and La Habra.

Police are still hunting for the gunman behind the violent spree. Investigators have linked the suspect — caught on multiple surveillance cameras wearing the same distinct sweatshirt — to six robberies, which left two people dead and three more injured.

Hirsch was shot to death after authorities believe the gunman earlier gravely wounded a customer in Riverside and then fatally shot Matthew Rule, 24, outside a Santa Ana store. After those three shootings, the suspect then shot two people at a store in La Habra before disappearing.

Jim Hirsch says although his son’s face was covered in tattoos and his past was filled with struggle, his son was caring and Matthew was excited to finally get his life in order.

Matthew’s girlfriend Kristen Ewan shared similar memories with Eyewitness News on the night of the shooting.

“He’s just like the most caring and compassionate person, and you just wouldn’t expect that from somebody who looks the way that he looked,” Ewan said.

Matthew’s father says someone knows the man captured on video.

“That’s somebody’s neighbor that’s allowing this to happen,” Jim Hirsch said. “They know him. I think the police know him, too.”

Hirsch said he has yet to see his son’s body as of Tuesday afternoon. He was still waiting to hear from the coroner’s officer.

A GoFundMe page has been established to help Matthew Hirsch’s family.